What is 1080N resolution in CCTV systems?

When discussing video formats and aspect ratios we are primarily talking about pixels. These are the smallest elements on a monitor or TV screen that can be controlled by varying light and color. When combined into a large array (or groups), together they create the overall image we see on the screen. High Definition (HD) is the norm for TV screens, as its name suggests it allows a TV to render a picture in High Definition. The resolution represents the size and aspect ratio, so a 720p resolution is 1280 x 720 pixels whilst a 1080p screen outputs at 1920 x 1080 pixels. Nowadays the TVs offer 4k and 8k resolutions, 4k being 3840 x 2160 pixels whilst 8k being 7680 x 4320 pixels, not quite 4k and 8k but close. 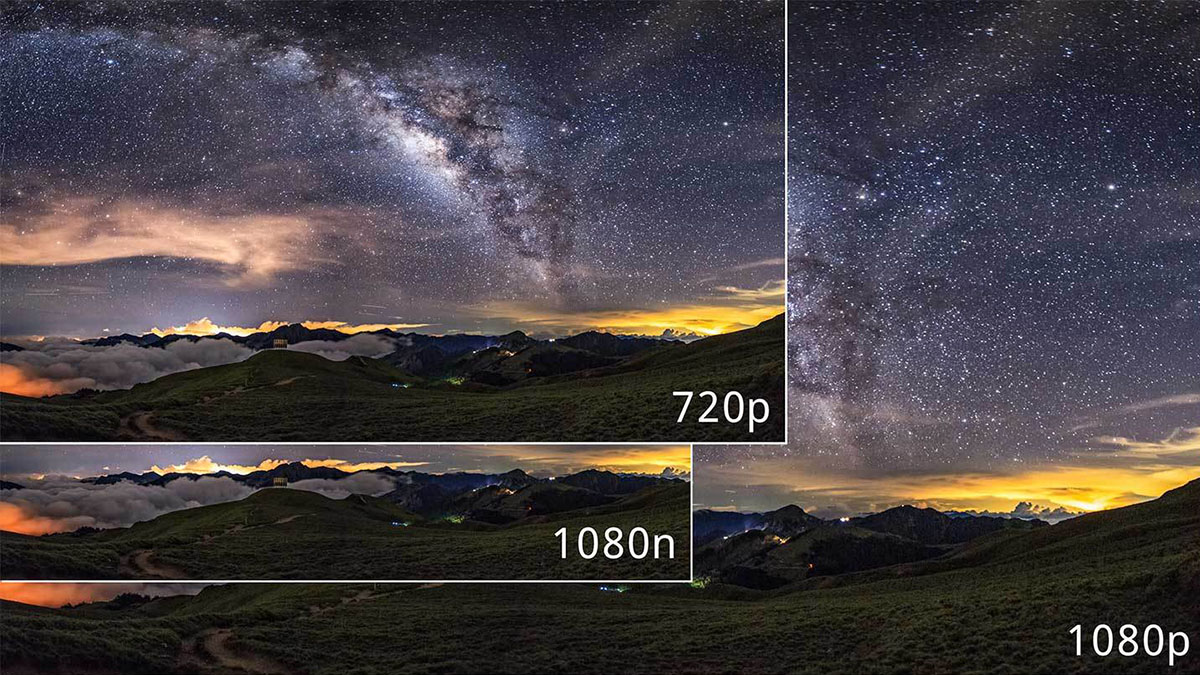 As we said above when we say 1080P, it is a pixel count. The vertical count would be one thousand and eighty. This image would be 1080 pixels tall by 1920 pixels wide. As a side note, the ‘P’ or ‘i’ or even ‘N’ declares the type of method the resolution uses to render an image. P means a “progressive” type of scan. Serving each row of pixels one after the next all the way down the screen. The benefit of ‘progressive’ scanning resides in the speed of the data rate. Placing one line at a time with compression on the file will lighten the load on the communication bandwidth.

The 1080N resolution is 1080 x 960 pixels and the ‘N’ stands for “native”. This format is a lot closer to being square. It is used by CCTV security systems to better fit several images on a screen. As stated earlier, the ‘P’ in 108P denotes a ‘progressive’ picture creation method. This draws each line or row of pixels one at a time, one after the other. Doing so will reduce data rate demand and give smooth image motion on the screen. Thus it is why we use this protocol so much in everyday life. 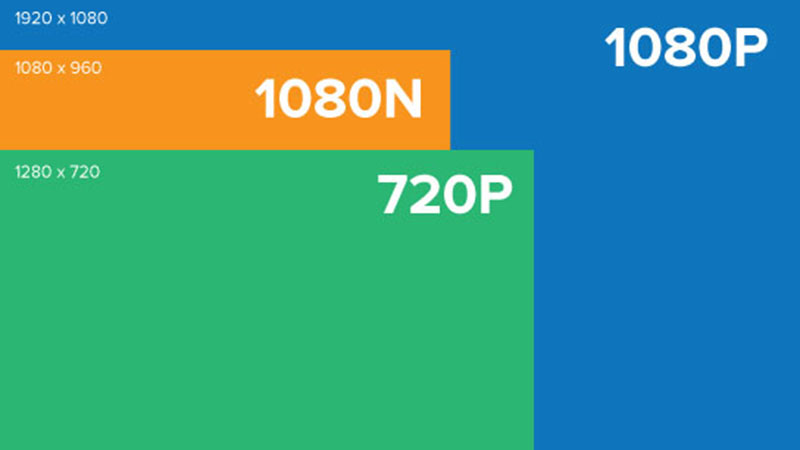 Now the ‘N’ means ‘native’ or another way to look at it is the ‘natural’ protocol. This modulation method takes all the frame image data and chucks it down the line all at once. It does chunk after chunk and as a result it has a high demand on data flow and network volume. It can result in choppy, pixel-missing image motion. Have a good WiFi or network connection when choosing this format in a CCTV system.