What’s the difference between 4MP and 4K in CCTV systems?

When it comes to the world of security cameras and CCTV systems, you’ve probably read a lot about 4MP cameras, 4K cameras, and HD cameras, but what does it all mean? Is a 4MP security camera the same as a 4K security camera? What’s the difference between 4MP and 4K? In this article we will explain all these technical terms.

What does 4MP mean?

Basically, a 4MP (MP short for megapixel) image is composed of roughly 4 million pixels. The most common 4MP resolution is 2560 pixels wide by 1440 pixels high, so 4MP is 2560 x 1440 or 3,686,400 total pixels. 4MP cameras offer a higher video quality than 1080p resolution security cameras, allowing you to get a crisper image of intruders or other security situations.

What does 4K mean? 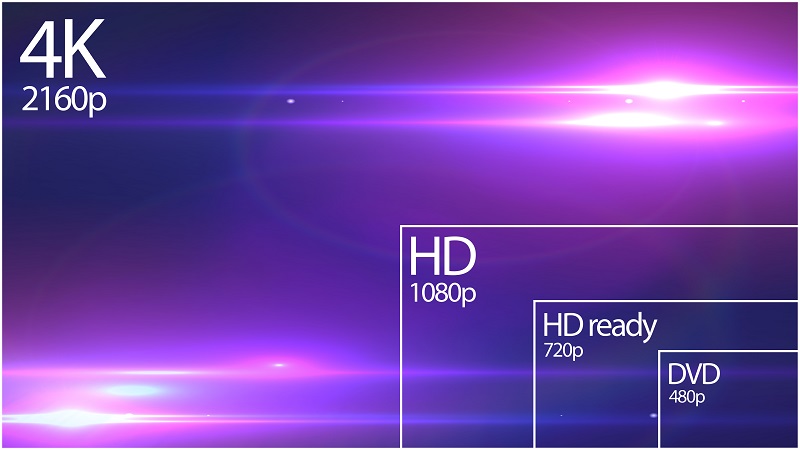 Which of these resolutions is HD? And what is UHD?

While 720p (1280×720 pixels) is pretty much obsolete, it is still technically high definition (HD). However, 1080p is known as “full HD”. Ultra HD, or UHD, typically refers to 4K resolution, though there is also 8K UHD. The chart below contains all the resolutions used  mostly in CCTV field.

Obviously 4K security cameras offer more resolution, are crispier and more clear than the 4MP cameras. 4K cameras are twice the resolution of 4MP cameras. There are other factors that make the image quality better such as: the lens size, the type and quality of sensor, the IR lights, the manufacturer etc, however most of the time a 4K camera will have a superior picture when compared with a 4MP security camera. The chart below gives you a better idea how these resolutions work on a CCTV system: 720P (1MP), 1080p(2MP), 4MP, 4K (8MP). 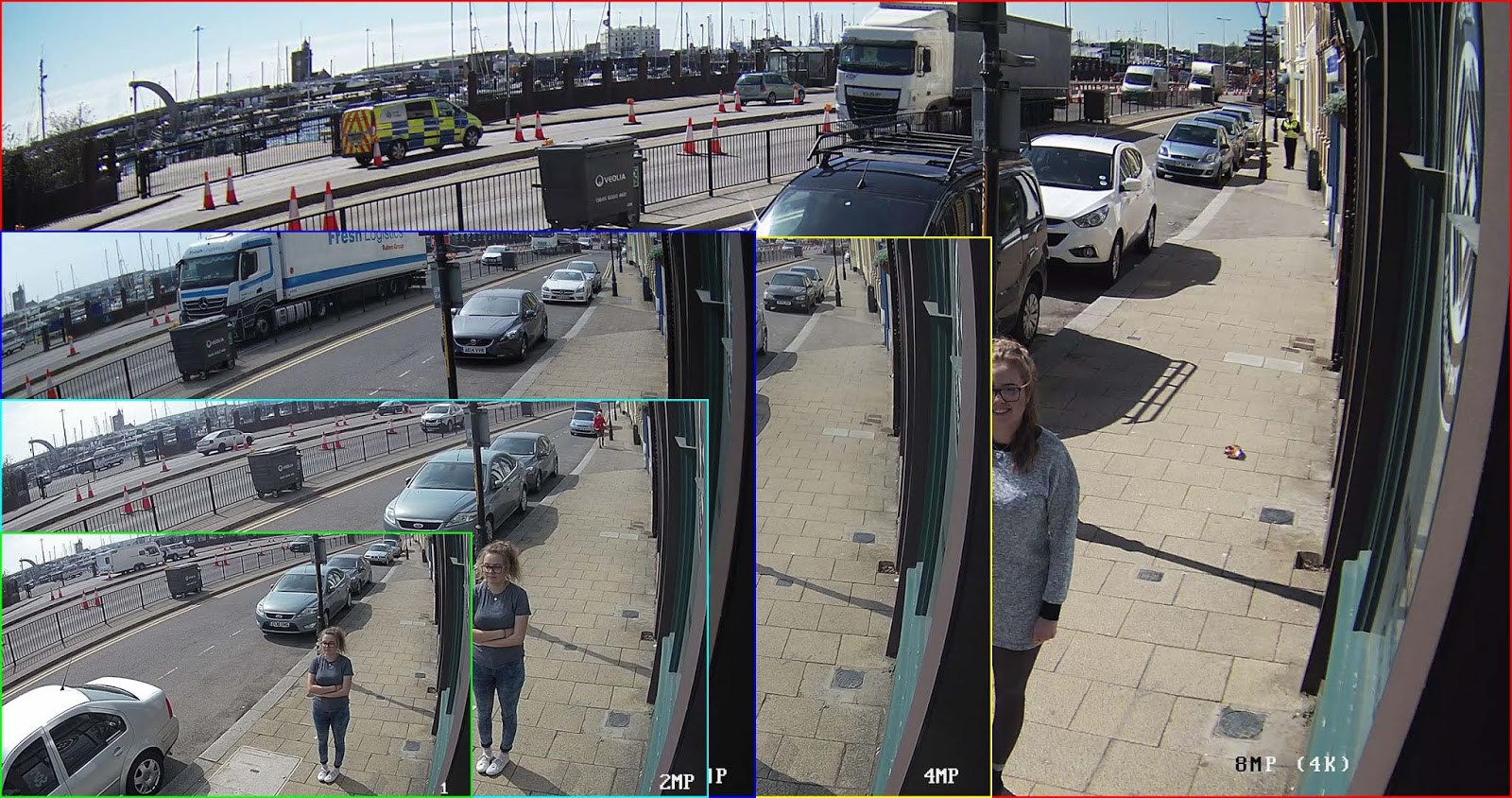 It is important to note that 4K capture requires increased processing power and storage on a security camera recorder to encode and store video. However, with the latest H.265+ encoding offered by 4K surveillance cameras that works in conjunction with 4K NVR products, you can expect to save up to 70% of the storage requirement versus using H.264.