Does ADT Charge If You Get False Alarms?

False alarms in security alarm systems make up to ninety-five to ninety-eight percent of all generated alarms. In other words, only 2-5 alarms per 100 are actually valid, the rest are just false alarms.

When an alarm is triggered while the system is armed, the police are dispatched and imagine the resources and time that it takes to handle all these false alarms.

If you accidentally hit the panic button on your ADT alarm system or unintentionally triggered the system that results in a false alarm, you may be wondering if you’ll be charged by the alarm company. So, does ADT charge false alarms?

The fines usually come from local police precincts that operate under jurisdictions that require them to charge for false alarms. These laws are completely local and you need to ask your town, village, or county if false alarms are charged. The fines vary depending on the legislation and can range from $25 to $300. 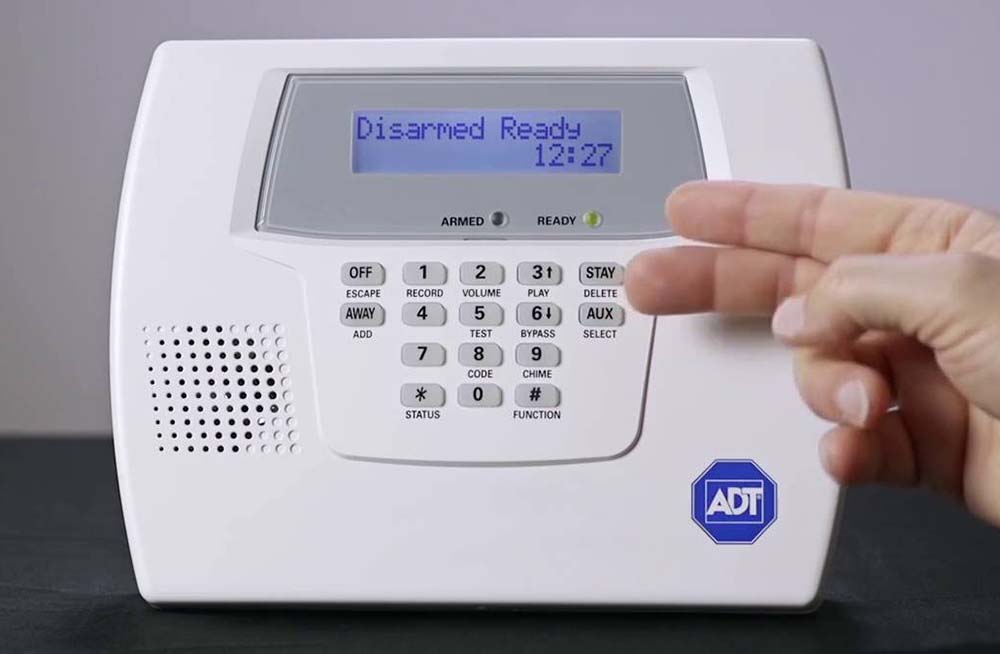 Does ADT Charge for False Alarms?

As we said, ADT charges for false alarms if the legislation in your area applies false alarm fees to ADT. If they do, ADT will charge you when your system makes false alarms. If not, they’ll not charge anything.

In case they charge fees, the responsibility for false alarms resides with the owner of the ADT system; unless there was a mistake during the installation process such as the alarm wasn’t wired or programmed properly. If so, then ADT is responsible for the fees and they usually send out technicians to fix any issues that may falsely trigger the alarm system.

When you decide to install an ADT system, the seller will go through you with all the details and they’ll tell you if your jurisdiction applies fess to false alarms. To cut the chase short, it all depends where your house is located and whether the local police stations charge ADT for falsely dispatching units.

Once the fees are charged, they’ll appear on the next bill cycle which you have to pay. Additionally, ADT may notify the user about the fees via email. If you have any questions or concerns, just call them.

There are cases that false alarms are triggered because of an improper installation for which ADT is responsible. They should not charge fees for them and if you get any charges you must dispute them. Technical issues that cause false alarms are:

Check them routinely and if you notice anything wrong, ask ADT to send out a technician to get them fixed.

How To Avoid ADT False Alarms?

Most of the time false alarms are caused due to human errors such as:

Motion zones need to be set and calibrated properly in order to avoid false alarms from pets. The installers have to be aware of any pets and they need to install the right equipment along with the proper settings.

Make sure that windows and doors are properly closed before arming the alarm system. A door or window that may become ajar will trigger the system and generate a false alarm. Don’t leave any lightweight objects close to the AC vents, they may fly off and trigger the alarm.

Explain to your family members how the alarm systems work and how to use their codes. In many cases, false alarms are generated by family members who arm the alarm and then open up the door.

Alarm systems installed in businesses tend to have more false alarms than residential ones. That’s because the more people have access to the system, the higher the risk of getting false alarms. The employees must receive adequate training and understand how the system runs.

How Much False Alarms Cost?

Over a billion dollars a year is the annual cost of false alarms. The police forces have to be dispatched and check if the alarm is real and that costs money. Unfortunately, all these costs are translated into taxpayers’ dollars.

The permits range anywhere from $20 to $100 depending on the location where you live and are charged annually. If you operate without a permit, you can get fined up to $1,000 at minimum (in some jurisdictions). So, make sure you have the right permit.

Many counties, towns, and villages use the so-called three-strike policy, which means the first false alarms are allowed within a certain timeframe. After that, the fines increase progressively. Generally speaking, the first fines vary from $25 to $100 and they’ll double on the next false alarm.

To avoid getting false alarm charges, follow these tips:

ADT won’t directly charge you for false alarms, but that depends on your local jurisdictions. If the police precincts charge ADT, they’ll pass the charges to the customer. If there are issues with your alarm system, ask ADT to send a technician or troubleshoot it remotely.

How to fix ADT error code bF or 6F

How to Cancel the ADT Contract without Penalty (2021)