What is the CCTV ground loop

The picture appears wavy and distorted. In many cases, it can be identified as a “hum bar” or dark horizontal bar in the picture. Small ground loops may not be noticeable at all, but substantial ones are very disturbing for the viewers.

In other words, the ground loop is a type of interference that generates horizontal bars rolling on the screen of a CCTV system as shown in the picture below. Here in this article we will explain and offer tips on how to eliminate the ground loop issue in CCTV systems. 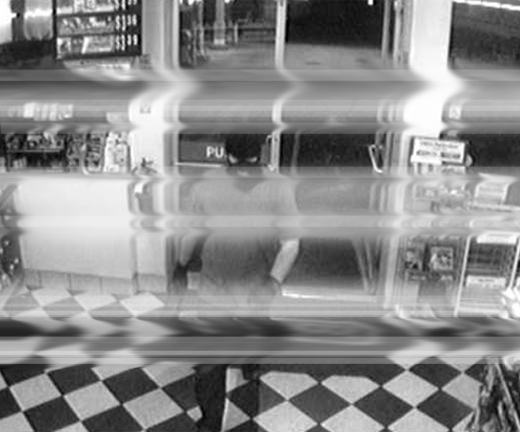 Only after the system is installed can it be determined if a problem will exist. Ground loop problems can be corrected. It is important for both the dealer and the end user to be aware that this problem can occur.

A ground loop problem may occur at several points in the system, and each occurrence of the problem must be corrected individually. Loops can occur between a camera and monitor, from a camera to a switcher, or one of many other possibilities. Not all ground loops show up as picture disturbances. Erratic or strange behavior of other devices can be traced to grounding problems.

How to eliminate the CCTV ground loop?

1. Ground all devices to a single point

The best method to avoid ground loops lines is to ground all the devices to a single point one, so there will be no voltage difference between these elements.

An example is shown below. Note that all the devices are grounded and there will be no interference. If this method is too complicated, go to the next steps for easier solutions. 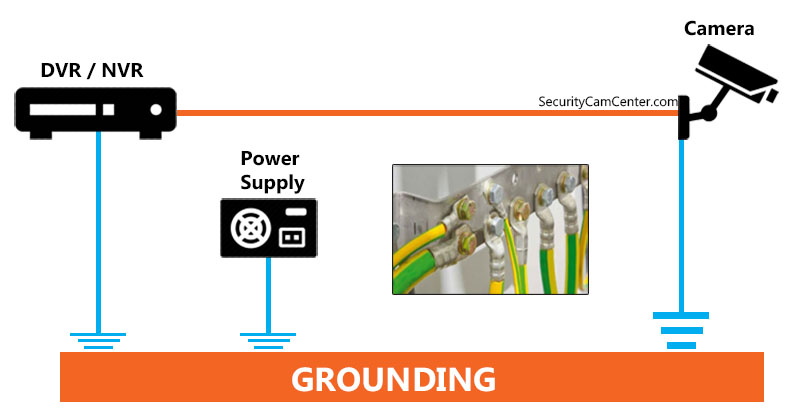 One of the reasons why you’re experiencing the ground loop effect is because you’re running your security camera’s cable over a high power source. This can also be caused by load unbalance when the high power is shut on and off.

To avoid this, make sure to run camera wires away from power lines (a minimum of 12 inches/30cm) if possible and especially not directly on top of them. In some cases when this is not possible, try using high quality coaxial cables with as much shield as possible to help avoid interference that may be caused by electrical cables.

Another issue that creates ground loops are metal structures. In many cases, the installers mount the CCTV cameras to the side of a metal building (or on a metal pole) and the entire building is one large conductor.

One way to solve this problem is to place a piece of insulation (such as wood or plastic) between the camera and the wall and that will fix the interference caused by video ground loops.

The easiest and most cost-effective way to remedy a ground loop problem is to use a ground loop isolator transformer. This device connects anywhere between the head end and camera on the video cable and isolates the video ground. 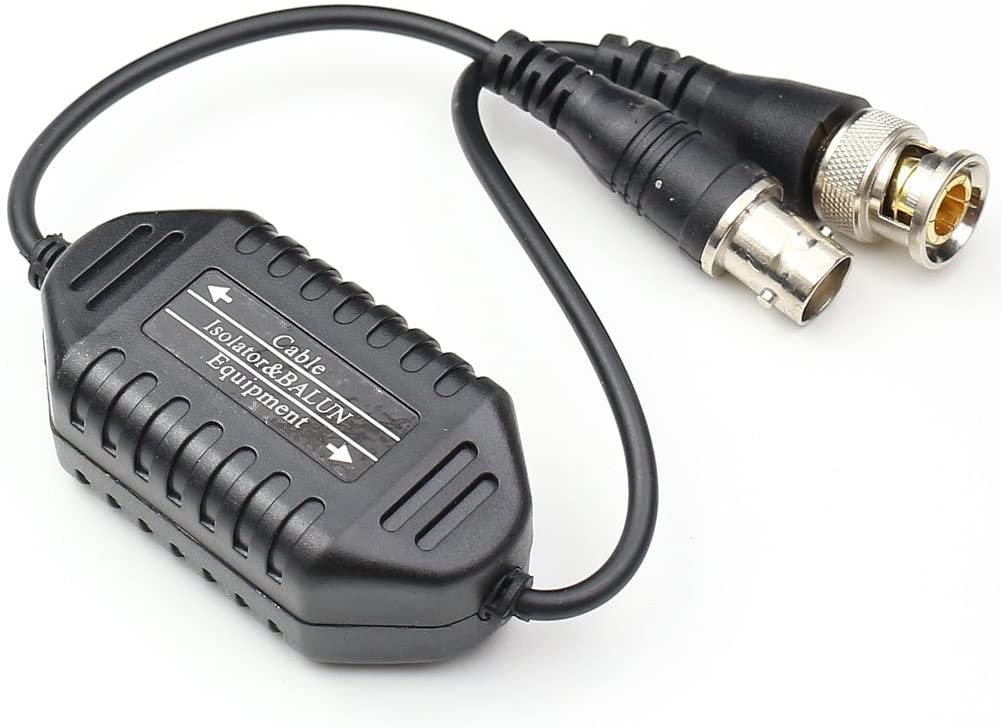 Inexperienced installers may sometimes claim the way to fix this problem is to remove the “3rd Prong” on electrical supply cords. This should NEVER be practiced due to the safety hazards and will void all UL certifications. Additionally, this will cause the chassis to become electrically energized and become a safety hazard.