By default, the FLIR FX camera requires a microSD card (included) to save recorded video, images, and firmware update information. It does not require a microSD card for Live View, setup, and settings unrelated to recording.

Obviously, the first step is to check your FLIR FX camera and make sure that the microSD card (which comes included) has in fact not been removed. 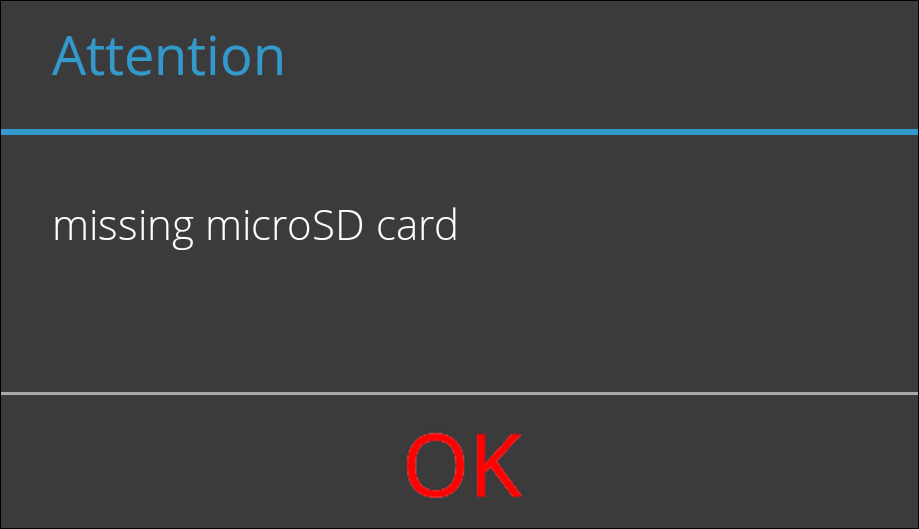 If the microSD card has been removed, turn the camera off and replace the card. You must format a new microSD card before use.

To format the microSD card:

IMPORTANT NOTE: Make sure to use a good quality microSD card for your security camera. A cheap card from an unknown brand may damage your camera or may not record the footage properly. What do you need a camera for if there’s not recording?

If the microSD card has not been removed, and the camera is not detecting the card, it will need to be reinstalled.

To reinstall the microSD card: