For security reasons, a Hikvision device (NVR, DVR) can only be added by one account. If you get the message “Device added by other users”, it means that the recorder has been added on another phone.

There are a few ways why this can happen. Perhaps your NVR or DVR was used by someone else before you acquired it. This is the case when people set up the Hikvision system then for some reason decide to return the recorder to the seller which sells it again without cleaning up the recorder.

If that’s the scenario, when you run the recorder, its serial number is already linked to another phone app. To fix the issue of the Hkivision device being added by other users, you need to unbind or un-pair the connection. Below we’ve listed two ways to do that.

How to fix “device added by other users” issue

It can be an NVR or DVR, the procedure is the same. The system can be unbound from the old account, only when the system’s P2P status shows as “online”. 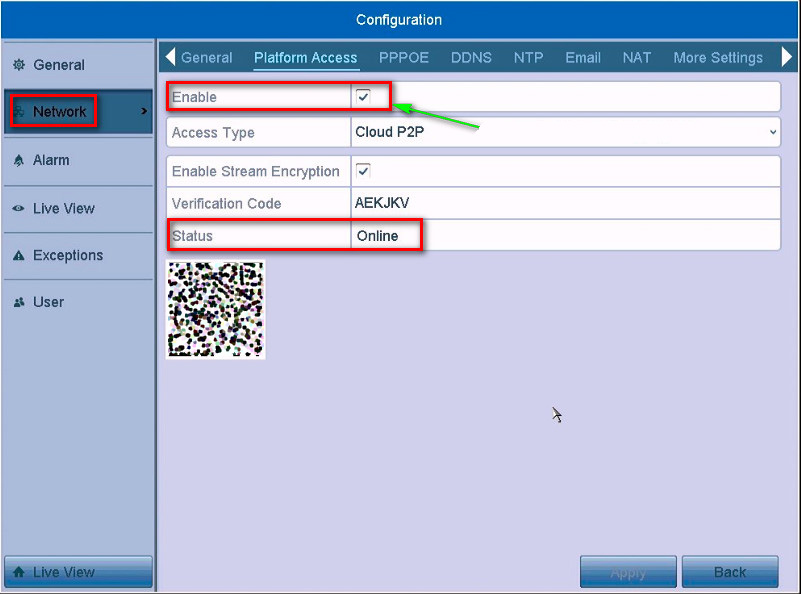 You can follow the path Configuration > Network > Platform Access and find the Unbind button. If the device has already been added, the button will be highlighted. Click to unbind from the account and then you can re-add the device or re-register an account to add the device again. So, once you do that your NVR or DVR will be unlinked from the other previous users. 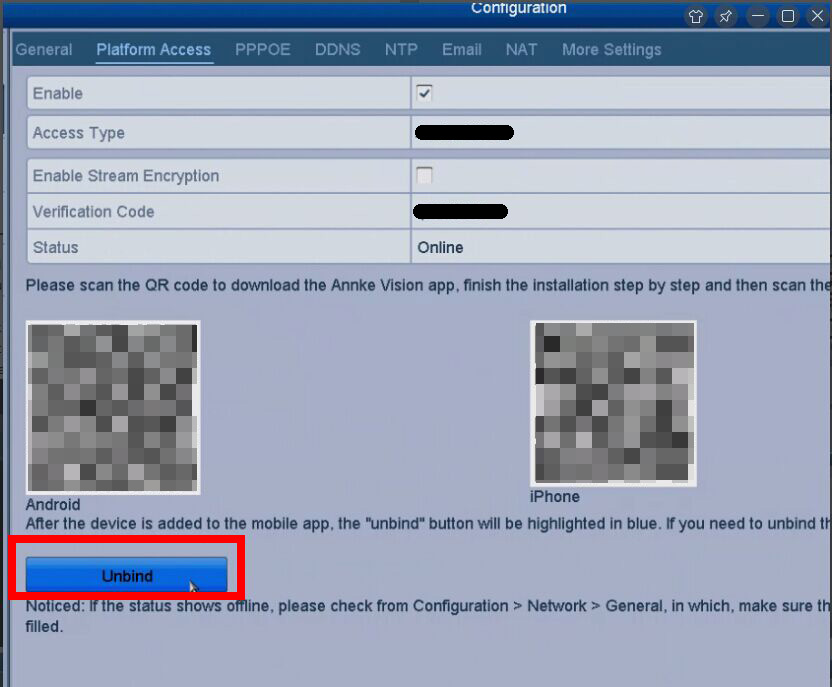 If the procedure is successful, you should see the message “Unlinked”.

Unbind the device via the Hik-Connect app

As we mentioned, when adding a device by scanning QR code or Hik-Connect domain, if the result shows that the device has been added to another account, you should unbind it from the account before you can add it to your account.

Before you start, make sure the device and the phone running the Mobile Client are in the same local area network.

Step 2. On the Result page, tap Unbind Device to start unbind the device from its account.

If the network exception occurs, perform the following operations.

How to add multiple users to Hikvision and set the permissions