No Result
View All Result
Home Technical How To Fix

How to Reset Simplisafe Sensors

in How To Fix

SimpliSafe provides security devices and systems that are quite popular, especially on residential units and small businesses. These systems provide security cameras coverage and alarm setups that will alert the owner in case there’s a break-in.

The SimpliSafe alarm systems use sensors that sometimes require to be reset or have the batteries replaced. In this guide, we will talk about how you can easily reset SimpliSafe sensors, replace the batteries, and how to address other issues of sensors. 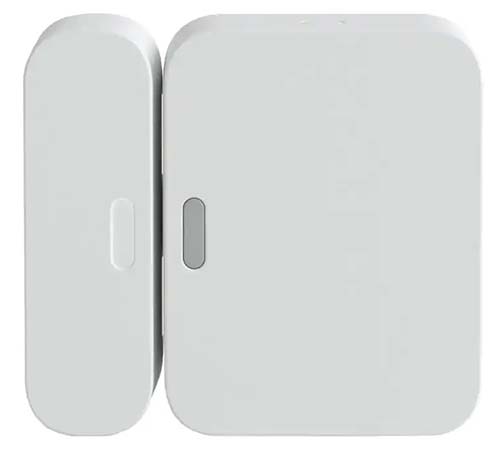 How to reset the SimpliSafe Base Station?

If the system doesn’t register on the server, this may be caused by expired (or faulty) batteries on the base station. Obviously, you need to replace them.

If the system uses regular alkaline batteries, purchase new ones and replace them yourself. If other types, contact SimpliSafe customer service and they’ll send out new ones.

Fix the sensors on the Original SimpliSafe System

If the sensors in the Original SimpliSafe are not connecting or not checking in the base station, then you’ll get an error message on the system. Usually, there are two things that cause this error:

Most of the sensors use regular batteries such as CT-123A or alkaline and can be purchased online. Usually, for the sensors, the batteries need to be replaced once in 4-5 years and the system will notify you when you need to do so. 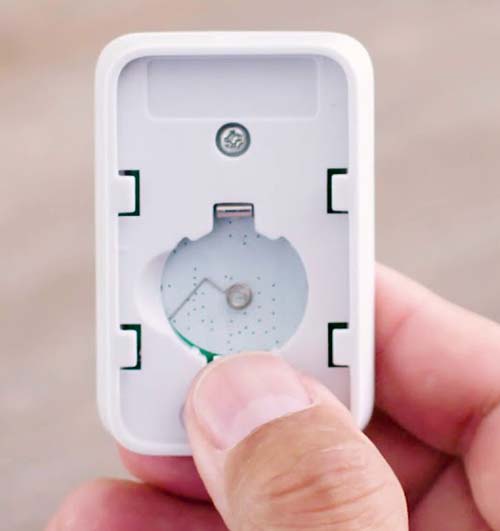 For the keypad and sirens, batteries last around 1 year. The water and carbon monoxide sensors use special batteries and you need to contact SimpliSafe to acquire new ones. Below is the table.

Sensors don’t work because they are out of range

The first thing to do is find out if the sensors are in fact out of range. Follow these steps to test out the setup:.
Via the keypad, press Menu and then enter your master PIN

Next, you should open the door or window that uses the sensor with problems and then press the “Test” button on the Glassbreak or Motion sensor. There are two possibilities:

Fix the sensors on the Gen3 SimpliSafe system

Same as the older system, the Gen3 SimpliSafe system will notify the user when the sensors don’t connect to the Base Station. These are the main reasons why you may get error messages on your sensors:

This kind of system uses mostly regular batteries that can be purchased online at discount prices. Below we’ve listed the common batteries used by this system. 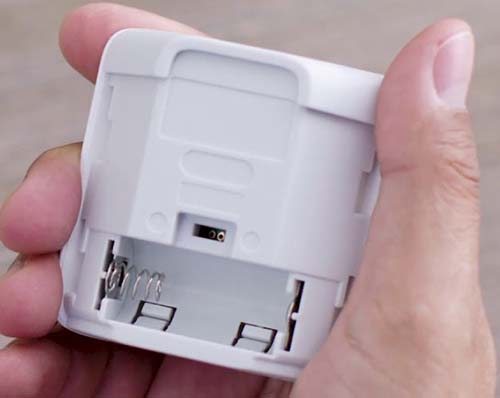 Gen3 SimpliSafe: Sensors don’t work because they are out of range

Start by testing out the sensors that are not working properly. You can check them via the panel (follow the instructions below).

If the Base Station detects the sensor without relocating any devices, it means that your system is not showing any out of range issues. Most likely you just need to replace the batteries.

If your SimpliSafe is having problems with its sensors, then you should either replace the batteries or check if the devices are out of range (too far away from the station).

In some cases, the sensors may be faulty and don’t work because of hardware issues. You may contact SimpliSafe customer service and ask them for a replacement.

Either way, having non-responsive sensors may compromise your security and that’s why you should address the issue as soon as possible.

How to tell if Ring Doorbell is recording

How to View Ring Doorbell on a Roku TV

How to tell if Ring Doorbell is recording