How to turn off a CCTV security camera (2022 Proven Methods)

Nowadays security cameras are everywhere, almost all businesses and even houses have some sort of security system installed. It’s understandable, that all home and business owners seek to increase their property safety.

However, in some cases, security cameras are used in non-ethical ways. Certain people use them to spy on their neighbors and record and take pictures without their consent. Some perverts prowl the public areas and take footage of women without them realizing it.

While spying and taking recordings of people without their written consent is illegal in most US states (and other countries), this doesn’t stop the intruders from running security cameras non-ethically. It’s recommended to call the police and let them handle the situation. 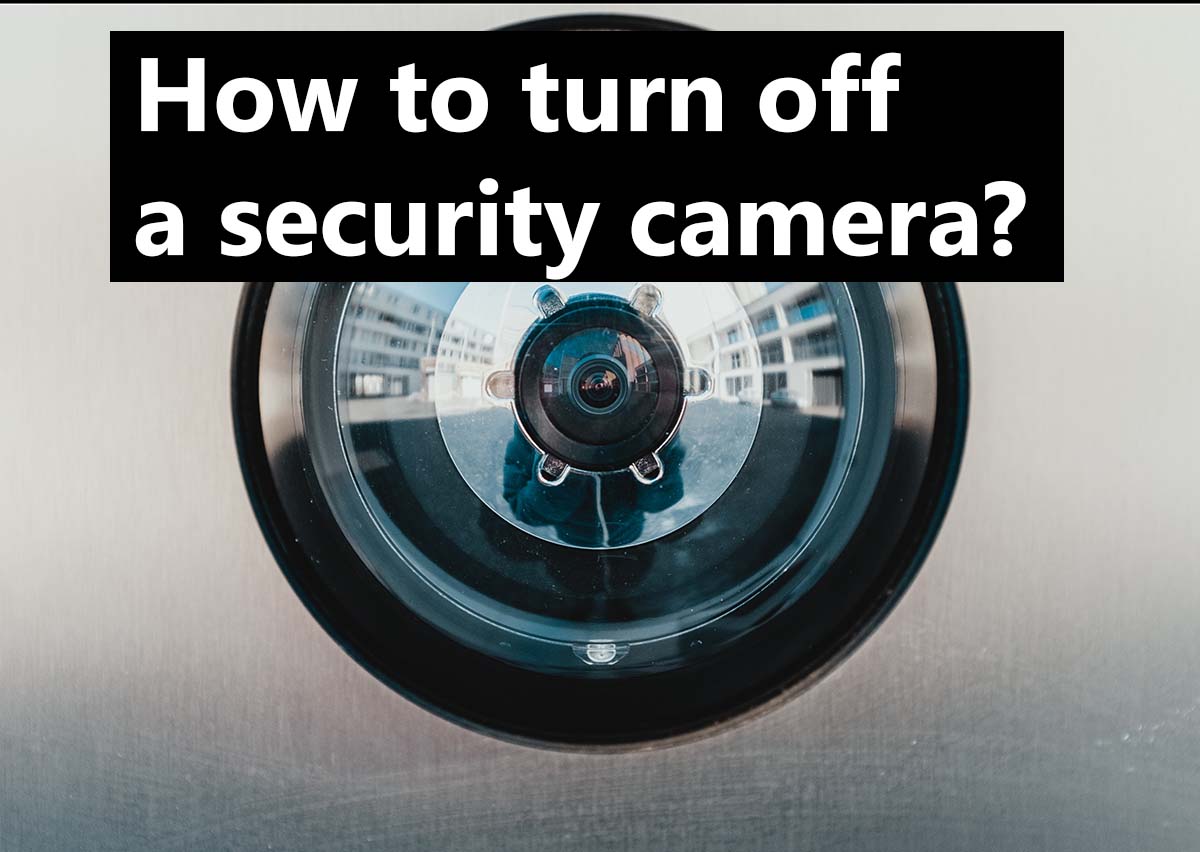 Please keep in mind, that a few of these methods are not allowed in some states. Consult with a lawyer to make sure you’re not breaking any rules that may cause a future lawsuit.

How to Turn Off CCTV security cameras

Method 1: Use a laser to turn off the security camera

This is one of the most popular ways to knock off a security camera. Simply pointing a strong laser pointer to the eye of the camera for a few minutes will most likely damage the camera’s sensor beyond repair.

Find a strong laser on Amazon, and buy one that is able to cast the light at a great distance. 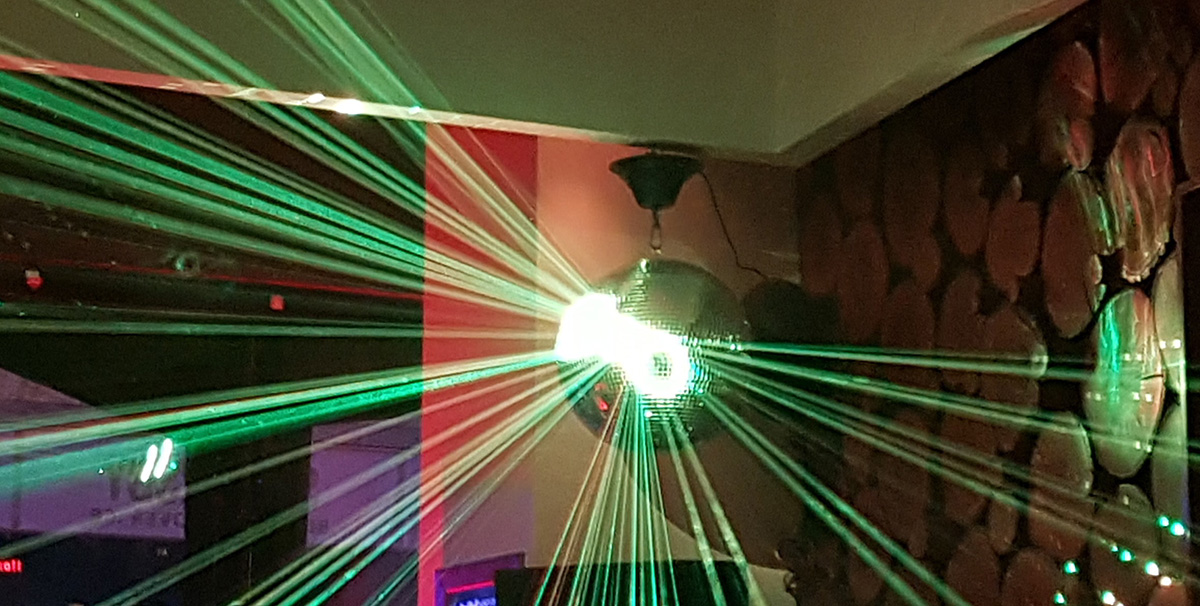 Using this method, you can blind the camera or, if the laser is strong enough, damage the sensor beyond repair. When the laser hits the camera’s sensor, the chip will be overwhelmed by the strong laser source and start to glitch or simply black out.

Note: if you have never used a laser pointer before, keep in mind that your location can be spotted. The laser will be a straight line from the pointer to the camera. Make sure to cover your face or just use the laser from a spot that doesn’t compromise your identity.

Method 2: Use strong LEDs to turn off the camera

This method is similar to the laser method discussed above, but the concept and the approach is a little bit different. The basic idea is the same, cast a strong light on the camera’s eye and have it damaged or auto turned off. 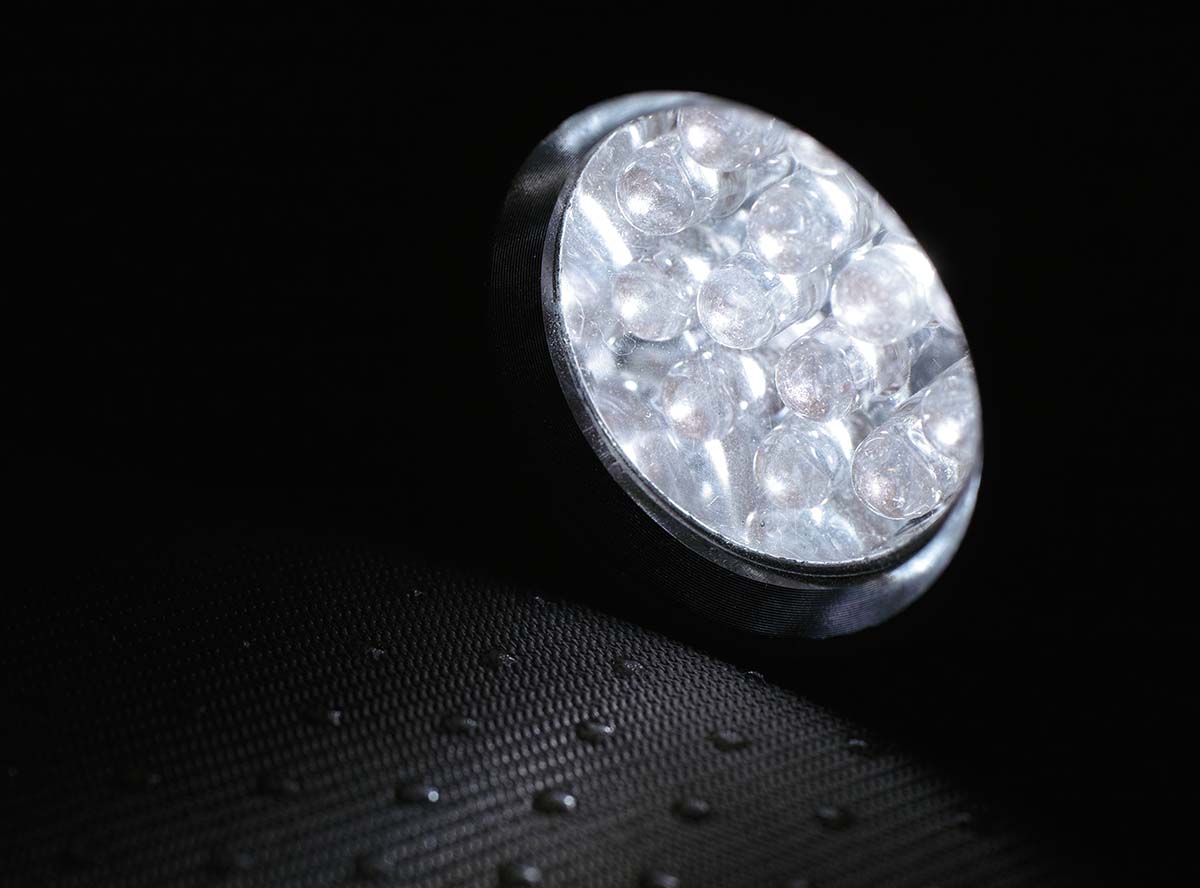 Instead of a laser pointer, in this case, you can use a tactical LED (light-emitting diode) flashlight to disable the security camera.

This method is a little bit more difficult and needs more concentration. You need to flood the camera with LED lights for a few minutes until the sensor goes hara-kiri.

Another thing to keep in mind, use the LED flashlight when it’s dark and there are no other light sources except the flashlight. The more powerful the LED light block, the better the results.

This is by far the most logical way to disable a security camera. Just spray the camera with paint and the picture will get blackout automatically.

However, this method demands you to approach the camera yourself which may be risky. 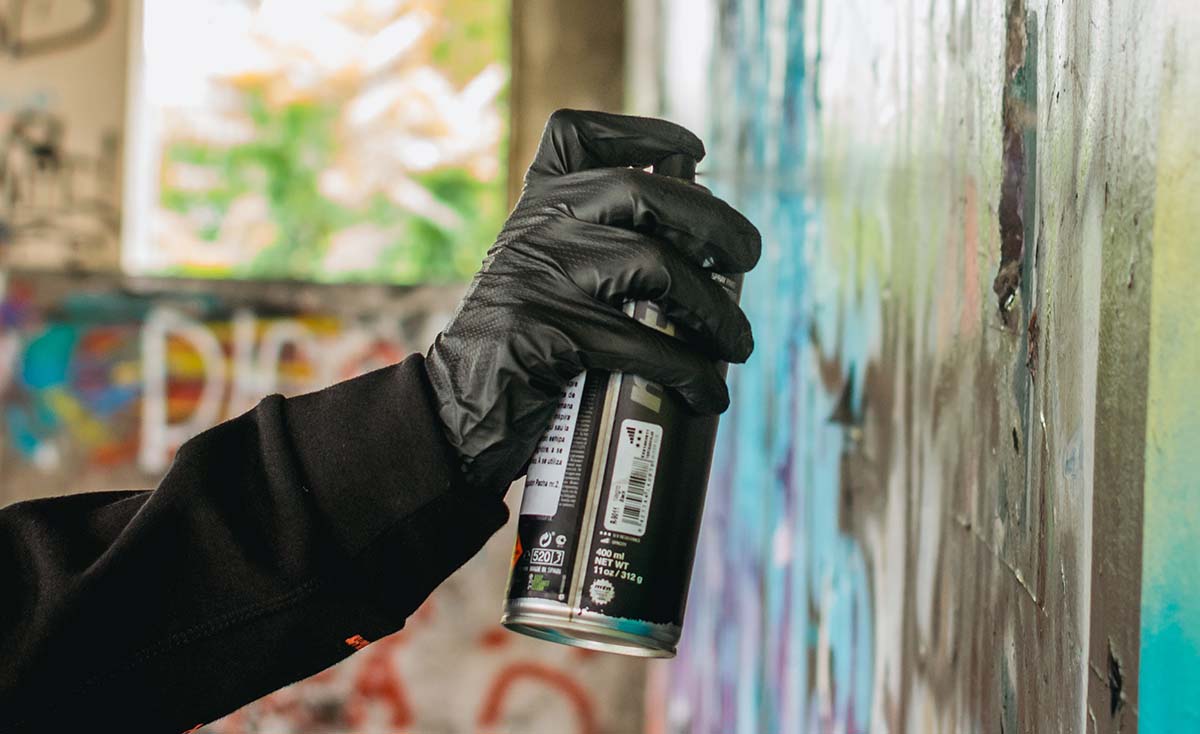 The basic idea is simple, find a way to get close to the camera without being detected or recognized and paint spray the lens which will make the camera useless.

You can use spray paint or even foodstuff such as jam, butter, or any kind of spread. Make sure to cover your face using a hat and a face mask. 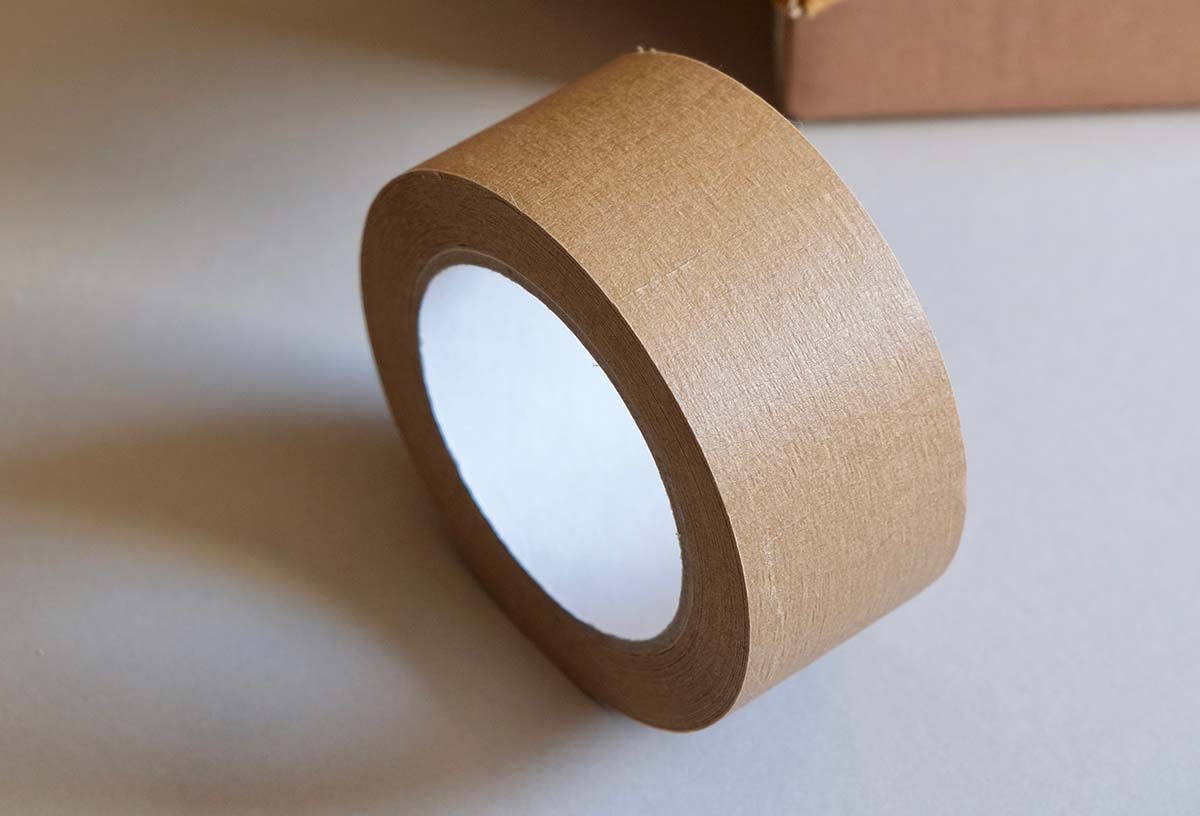 For example, you can use duct tape, electrical tape, or even colored Scotch tape. Just make sure the tape is not transparent, any colored tape with black the picture on the camera and the footage will be just a black screen.

Another way to block the camera is by covering the lens with any sort of clothes (such as a t-shirt) or any plastic bags (like the one for groceries).

Keep in mind, that these methods involve you getting close to the camera, make sure to protect yourself from getting identified.

Method 5: Disable the security camera by cutting the wires

This method is regarded as destruction of property which means you need to think twice before going for it. Damaging any type of property (such as CCTV security cameras, DVRs, NVR, or CCTV systems) can have legal consequences.

As the titles suggest, cutting the wires of the security cameras (or DVR, NVR) will disable the camera (automatically turning them off).

Usually, the cameras use two cables to get connected to the CCTV system. One is the power cable and the other one is the data cable. Cutting any of these cameras will turn off the camera.

Many IP security cameras use only one cable since they support the PoE function. The camera gets powered and the signal is transmitted via the same cable. Obviously, cutting it will disable the camera.

It can be challenging to cut the wires in professionally installed security camera systems. That’s because the wires run on metallic (or plastic) pipes which means they are not easily cut. Your best bet is to trace the cable and find a spot where the cable is exposed.

Method 6: Use jammers to turn off a security camera

This is the clean method of turning off or disabling a camera. However, it’s a little bit expensive and requires more technical knowledge

The jammers can disrupt the security camera by targeting the transmitting signal. However, it’s recommended to know the camera’s make, the broadcasting frequency, and other technical specs.

Once you know the camera’ frequency, you can set the jammer on that frequency and let it bomb the signal. The camera will struggle, losing the picture and most likely going offline. This method works for wireless IP cameras only.