Do IP security cameras slow down the internet

If you own a CCTV IP surveillance system and you feel that your network is slow, this article may help you to clarify and solve certain network issues. Do IP security cameras affect internet speed? Do IP cameras make the internet slow? How much data is consumed by an IP camera?

If your local network is slowed down, your internet experience may be seriously affected. Imagine all the devices on the network struggling to connect or perform properly, your smartphone would be slow, your streaming TV, etc. In this article, we will explain the relationship between IP cameras and the local network.

Do IP cameras slow down the internet?

IP camera’s bandwidth is one thing that you need to certainly consider and properly plan ahead before installing a security camera system in your property. Do CCTV security cameras slow down the Internet?

Actually, they DO, IP cameras, wireless or wired, can slow down the internet or the local network. However, the impact is minimal and doesn’t affect the overall performance of your network.

The security cameras will not slow the internet even if you access the system remotely via a smartphone, tablet, or computer. Generally speaking, their impact is so small that you should ignore it.

Moreover, surveillance technology is always improving and nowadays there are algorithms that minimize the bandwidth impact on the network. There are cameras that come with compression algorithms such as H.265 or H.264+ that compress the recording files to a smaller size without affecting the picture quality. 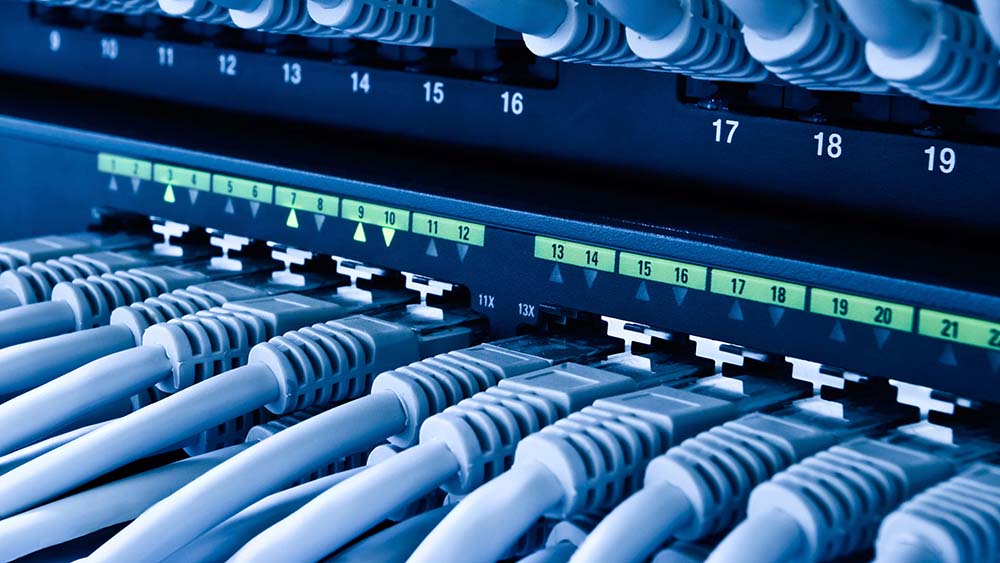 A common question asked all over the internet: Will my security IP cameras affect the internet? Generally, the IP camera’s upload and download bandwidth depend on several factors which we’ve summarized below:

Below we’ve summed up a few tips on reducing the IP camera’s bandwidth consumption. Done properly, these tips can help you lower the network load on your security camera system.

A higher resolution means a clearer picture, but the bandwidth required to deliver these high-quality images increases as well. So, you can avoid slowing down your network by selecting a lower resolution.

You should be careful not to compromise your security image quality to save bandwidth. For larger spaces such as parking lots or front cameras, you may need to use the highest resolution since you need to capture details at a lengthy distance.

For other cameras that monitor narrow or small areas such as a back door or hallway cameras, you can try to lower the resolution of the camera, let’s stay from 4MP to 2MP. This way, you’ll save bandwidth and not compromise the image quality. If the area is small, there’s not much difference if you lower the resolution to 1080p.

As we mentioned earlier, there are various compression formats used in CCTV systems that can save a lot of bandwidth usage if enabled. The compression techniques reduce the size of the transmitted data without losing any visible picture quality

For example, if you want to increase your storage capacity, you can use the latest H.265 or H.265+ compression algorithm which will save 50-75% storage space without comprising the image quality. Not all the cameras support the latest compression format, make sure to purchase one that comes with it.

Almost all security camera systems support frame rates starting from just 1/s to 30/s. While the higher the frame rate the smoother and better the picture, there’s not much difference to the naked eye.

So, if your system is set to 30 frames per second, you’re wasting too much bandwidth without gaining any significant picture quality. Lowering the number of the frame per second will help you avoid any bandwidth strains on your network.

Generally speaking, capturing 15 frames per second is more than enough to properly monitor your home or business facility. Anything lower than 15 frames per second, may cause a choppy image (robotic movements) or even losing seconds. So, we recommend keeping the frame rate around 15 FPS.

4. Use the Motion Detection feature

This is the most important feature in CCTV systems and you should use it. An IP camera doesn’t need to use the bandwidth all the time if it’s set on motion detection. This means that the camera will wake up or activate only if motion is detected. 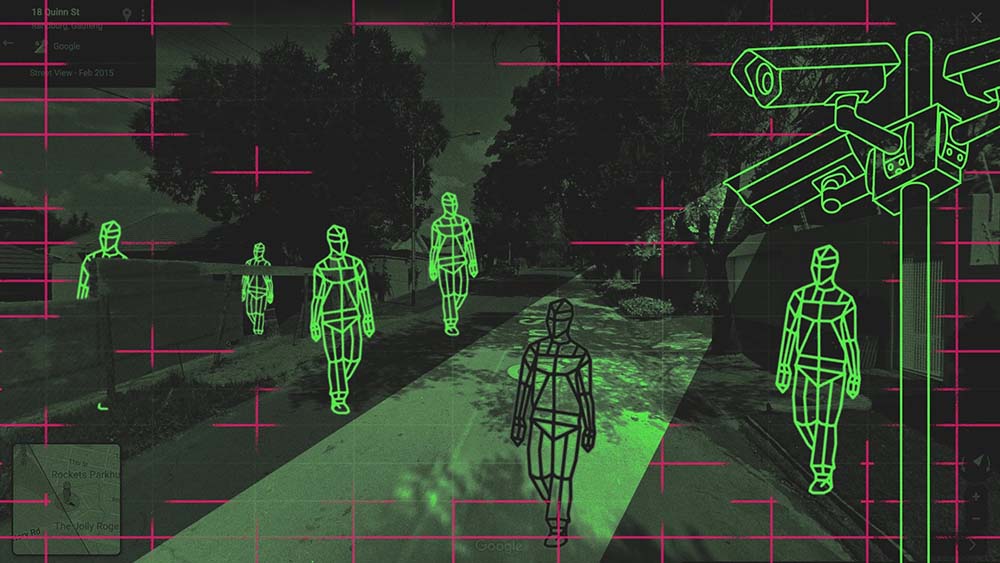 A motion security camera starts to transmit data only if the motion is triggered. This is a better choice because you can save bandwidth and increase the storage capacity of your CCTV system.

Nowadays most security camera systems support this feature natively and you should definitely utilize it. To make sure you won’t miss any action, set the pre-record mode up to 10 seconds, which means the camera will record the footage 10 seconds before the motion is triggered. With the same logic, set the after-record to 5 seconds (or more).

5. Place the cameras on a separate network

Placing your security cameras in a separate and isolated network helps you achieve two things. First, by doing so you make the system more secure since all these cameras are isolated separably and someone has to go through the recorder to access them.

Second, this method separates the traffic in your local network, the cameras send data within their own network and don’t affect the overall performance of your main network. Hence, there’s no lag, traffic congestion, or slow internet.

For example, you can use a two-router system and place the cameras on the second router, thus keeping the traffic separated. If using a PC based system, you can connect the computer to the second router and avoid completely any possible network slow down.

Another way is to purchase an unmanaged gigabit switch which will isolate the traffic. You may need to contact a professional CCTV installer or IT person to set up the network correctly.

Don’t use just one camera, but getting a complete CCTV security system will not slow down your network. Technically, there will be no impact on your local internet speed as long as you don’t access the system remotely. Even if you do, it should be minimal.

All the newer CCTV systems can act as a closed-circuit system which means the NVR or DVR will communicate with the cameras without utilizing the internet coming from the router. Hence, the internet speed or network will not be slowed down.

There are four variables that you can use to calculate how much bandwidth the security cameras use. These variables are: the camera’s resolution, the frame rate, the compression and the number of cameras hooked up to your recorder. The formula is shown below:

Generally speaking, the bandwidth needed for security cameras is around 2Mbps and up to 6Mbps for higher resolution videos. You can also check online tools to calculate the CCTV bandwidth for your project. It’s always recommended to find an installer to install your security camera system, especially if you plan to have more than 32 security cameras.

As we explained in this article, you can adjust the settings such as resolution, frame rate, compression type to properly calibrate the security camera systems for your needs without compromising the image quality and keeping the local network balanced.