Why do moving objects blur in CCTV security cameras

In this article, we will address the cause of blurred moving subjects in CCTV videos and the potential steps to reduce the blurring, along with the possible consequences of making such changes. With the rise of extremely high-resolution cameras, camera settings are extremely important to the outcome of the footage captured.

Unfortunately, automatic settings are not always the best for every environment a camera will find itself in. The information and examples shown here will assist you in finding the best configuration for your security cameras in order to reduce motion blurriness.

Why do moving objects blur in CCTV security cameras?

Why does blurred motion happen?

Motion blur is a result of the change of location of a moving object. As the object changes location, the light being emitted (reflected) from that object changes its origin. When a CCTV security camera views this, the amount of light the camera needs to function will determine the amount of time it processes the image.

If the subject moves during this time, the light from the subject will “move” and cause that light to be present on multiple areas of the image, even though it is not. This results in motion blur.

In a security CCTV system, motion blur can cause issues with identifying subjects in the footage. This means that in a CCTV project ideally, we should need high-speed exposure cameras, but this requirement is at odds with the requirement for cameras to operate with minimal lighting, which requires a longer exposure time. Some post-processing can eliminate this but can result in other issues, such as image noise.

The exposure time defines how much light a camera will process before generating an image. Exposure rate and time refer to the same concept but are inverse measurements because frequency (rate, measured in Hz) is the inverse of time (sec). The exposure time for a camera to generate an image increases as resolution increases.

FPS defines when the recorder will create an image for the purposes of display or recording. While FPS can be linked to the exposure rate, it commonly is not, as you usually require a higher exposure rate, than you do FPS.

The higher the FPS, the more data required to generate a good quality image, and therefore more storage (recording) or bandwidth (viewing remotely).

This will result in a brighter overall image and less noise, but the longer exposure means that moving subjects will be less clear as they will have moved during the exposure process. 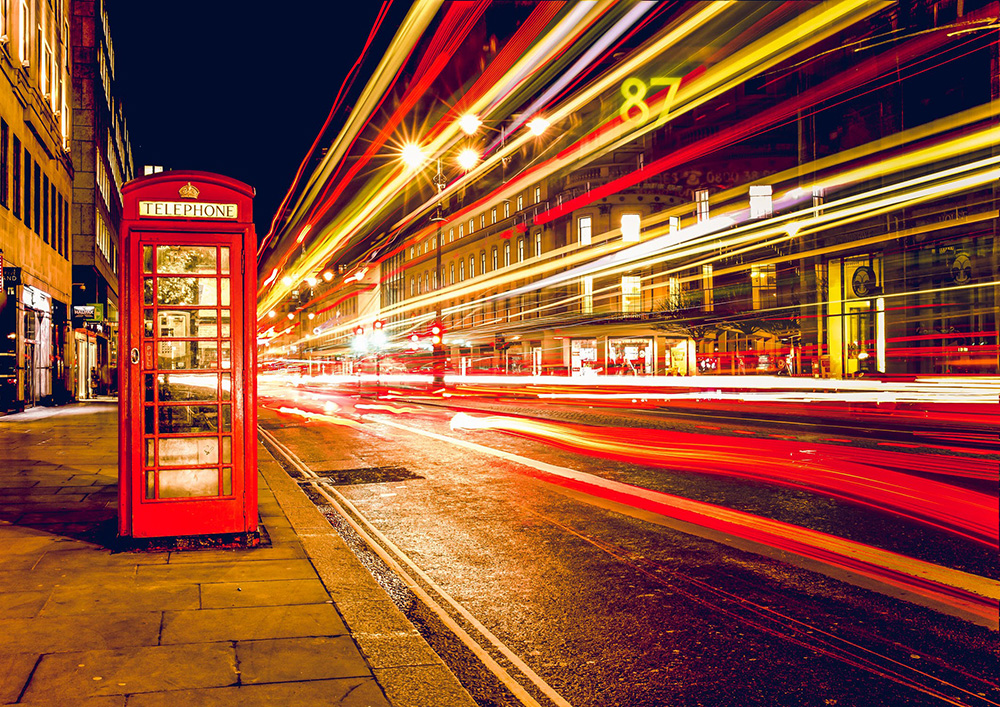 An example of high exposure time in action, in time-lapse photography. The moving objects are nothing but multiple blurs, while the unmoving public phone box is perfectly clear, exactly because it has remained stationary throughout the exposure.

As the exposure time reduces, the camera will process less light before creating an image. This will result in lower overall image brightness and can cause other issues, such as noise. 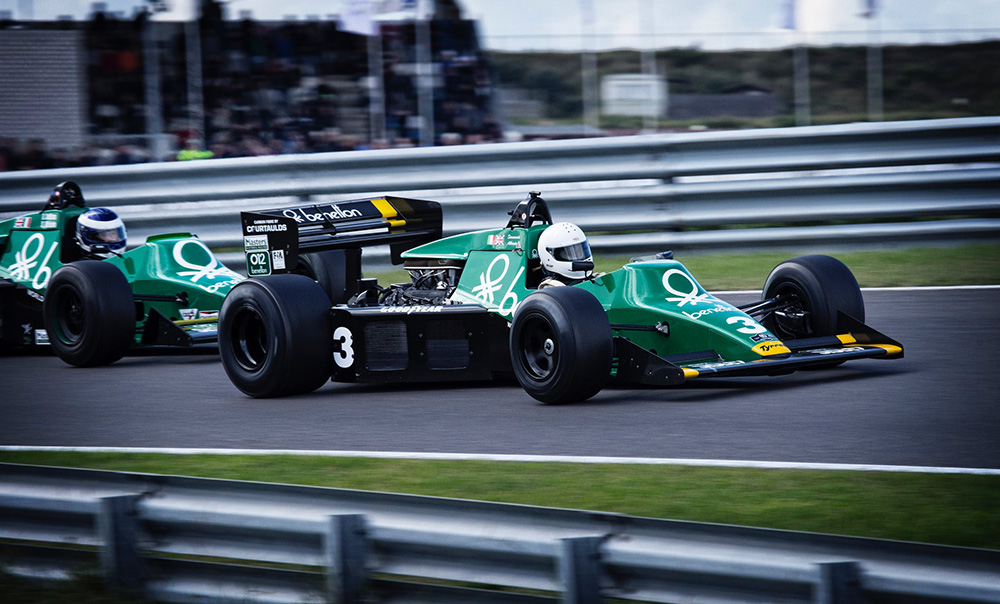 Low exposure times are used in activities such as motorsports, where the high speed of subjects would cause considerable motion blur at high exposure times.

As a result, the image is a little darker than what you would expect from a full daylight image. Note that the blurriness of the trackside objects is because they are out of focus, not due to motion blur.

How to eliminate the blurred motion effect

These tests were done by the Swann support team and they show image examples taken from a 5MP HD over coax camera. The images are intended to show a contrast between the different settings and indicative of potential results, not necessarily results achieved.

This is due to the high number of variables in camera location, lighting, and environment. However, you can use this guide as instructions and test your own cameras in your environment. 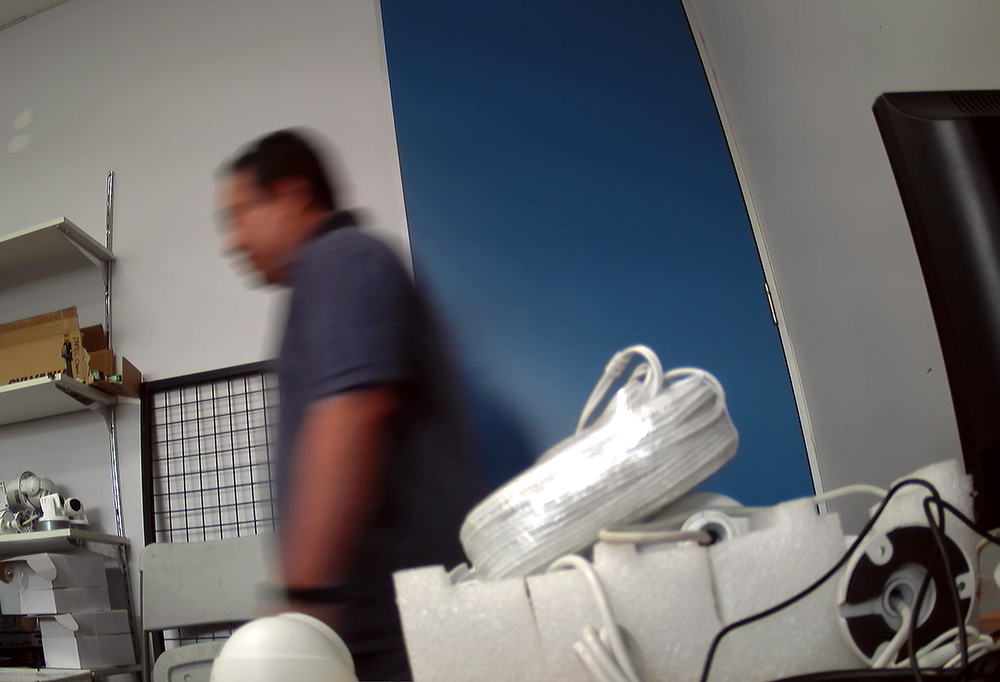 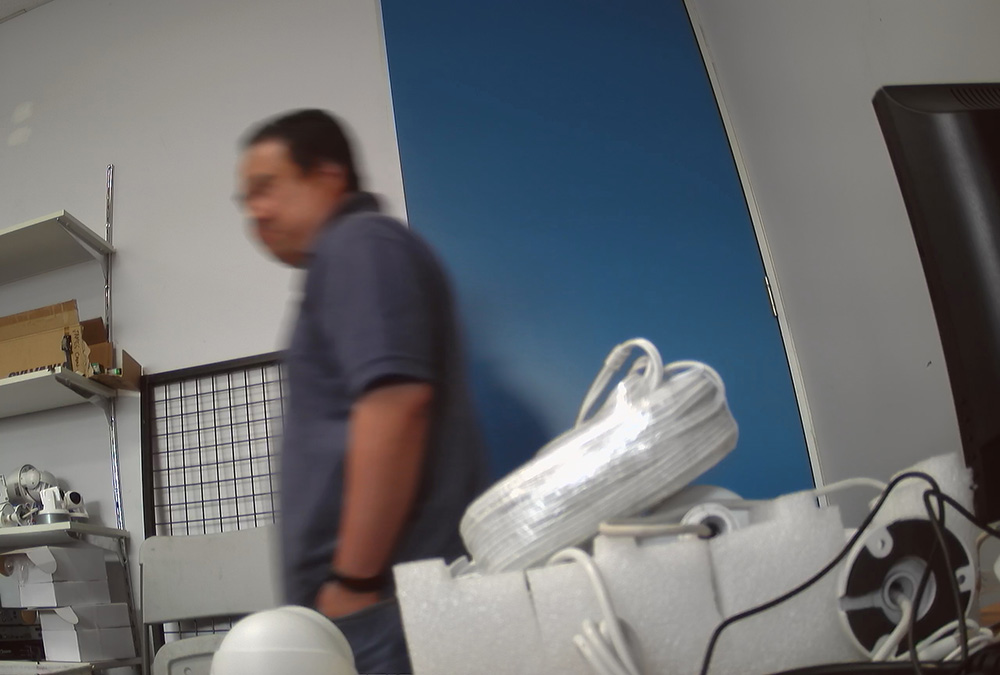 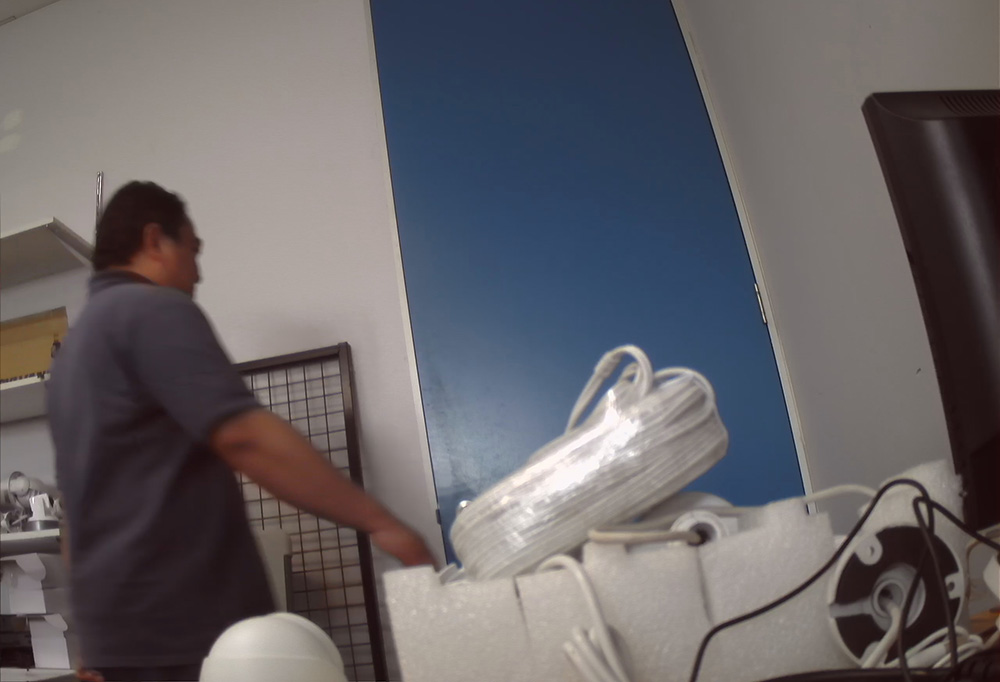 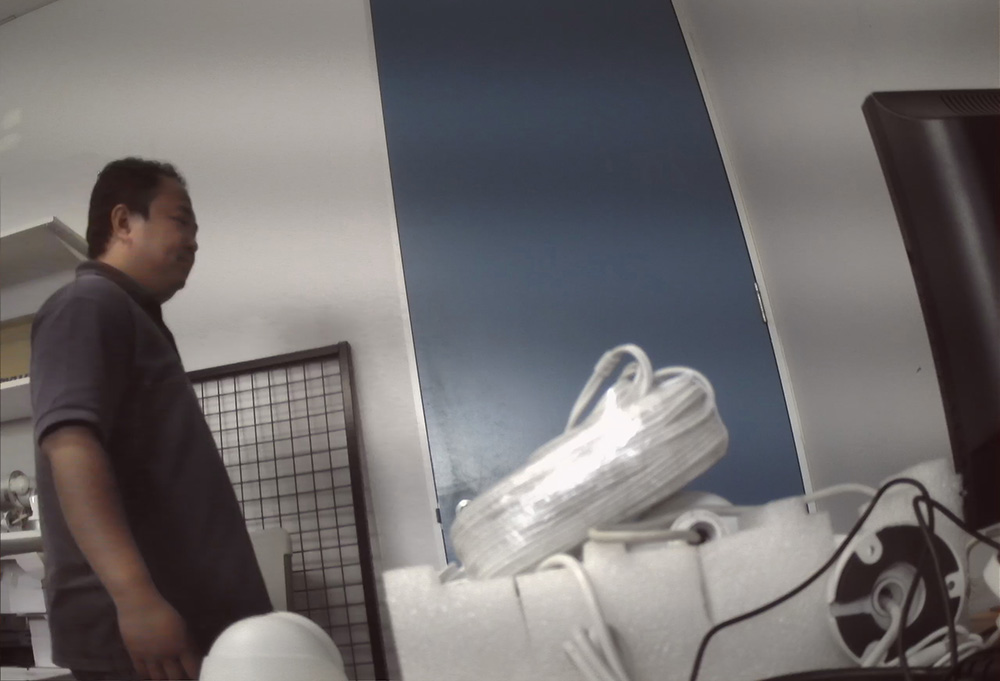 1/200th manual exposure – extremely short exposure setting, crisp, but the lighting is starting to show as it is insufficient for such a short exposure (Note the bars from the artificial lighting and the slight grey cast to the image from lack of light)

Where to find exposure settings to adjust motion blurring?

All the DVRs/NVRs and IP cameras have Exposure Settings that you can adjust and get a better image from your CCTV system. Usually, the exposure settings are located under Image Settings. Section. Below are a few samples.

Once the Time Exposure is set to your requirements (check both day and night environments) you can fine-tune the look of the video with the AGC setting (boosts the signal) and the WDR setting. Both settings may increase noise, especially in dark areas of the image. Adjust slowly until the best image is found.