How to fix the security camera pink image issue

Is your security camera’s image pinkish? Is the live view of your camera colored pink? Or is green/greenish? It’s a common issue for CCTV security cameras to have the pink image issue. The camera’s picture may be fine but suddenly it gets a pink hue (in a few cases can be green) and the overall picture quality degrades. 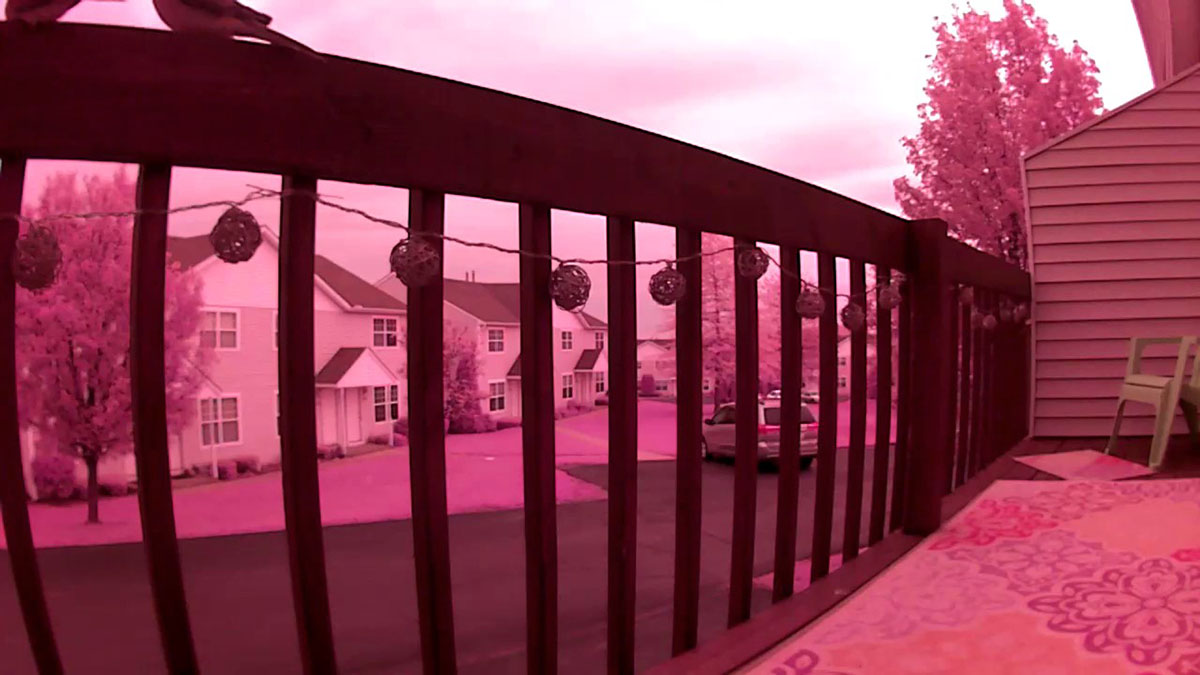 There are many factors that contribute to this error such as a bad firmware, a bad software, settings done wrong, an extremely cold environment, etc. However, most of the time the pink image in security cameras is caused by the IR Cut Filter malfunctioning or getting stuck.

So, the IR Cut Filter is a physical piece that automatically switches on/off to filter out the invisible light. Sometimes, this physical part gets partially stuck in the night mode, or doesn’t close properly or gets damaged which causes the CCTV camera’s image to have a pink or green color. If the camera was exposed in low temperature such as -5F (-20C) it can cause the IR Cut Filter to freeze hence getting stuck. 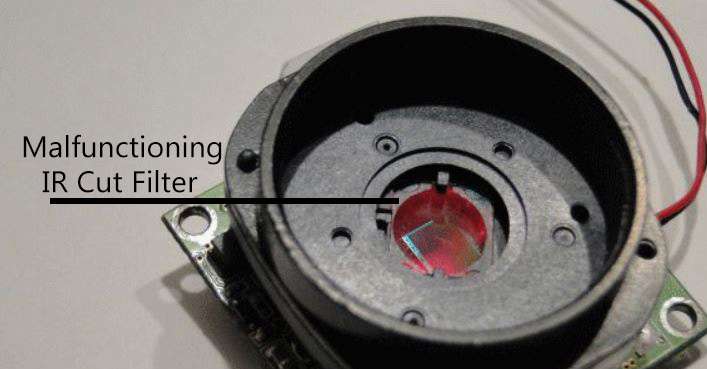 How to fix the pink image issue in CCTV security cameras

1. Turn off and on the IR LED board

Manually turn off the IR LED lights on the security camera. This usually can be done either through the camera’s settings or physically by opening the camera and disconnecting the cable going from the IR block to the motherboard. After waiting a few seconds, turn the IR LEDs back on. 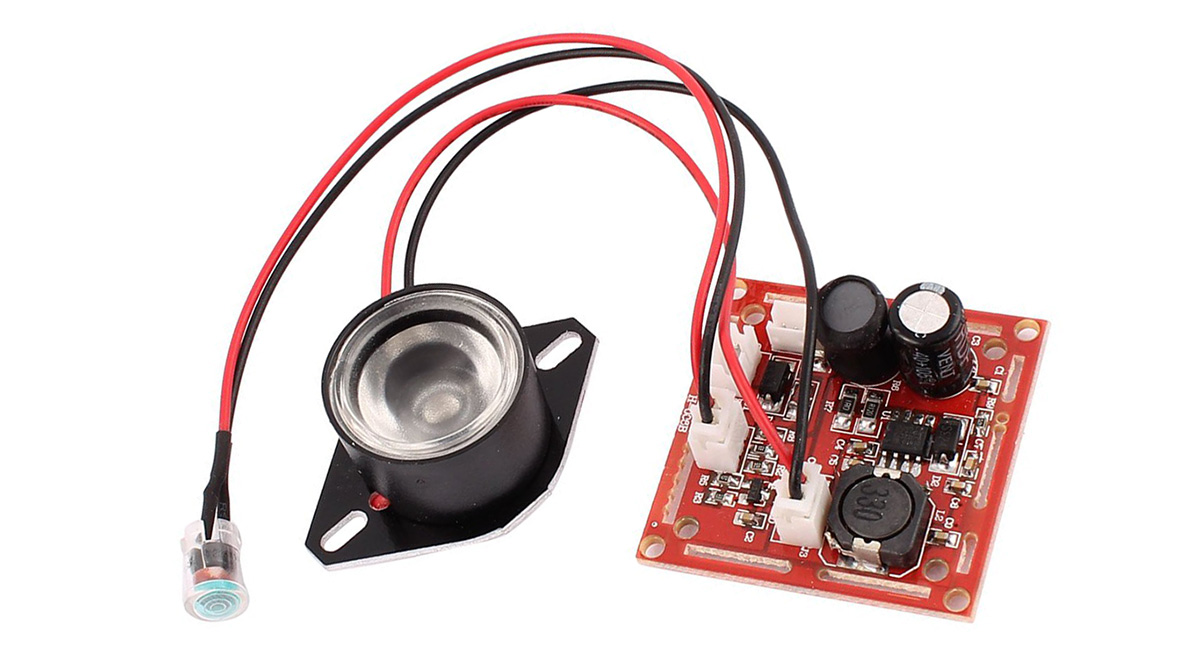 You may need to consult the camera’s manual on how to turn off the IR light. A few manufacturers don’t have this “turn off” option on the settings but you can do it by unplugging the cable physically (the cables seen in the picture above). Either way, you need to turn the IR LED lights off and on a few times in order to make the IR Cut Filter go back in its initial position which will solve the pink image issue.

Power cycle the camera off and on by disconnecting the power connection (wait at least 20 seconds in between). If you’re using rechargeable wireless security cameras, pull the batteries out and re-sync the camera to the app (or re-initialize).

Use a strong magnet and make a sweeping motion over the lens of the camera. This is done in the event the IR Cut Filter is locked up temporarily inside of the camera. A stuck IR filter makes the picture go pinkish/green and in some cases black and white.

4. Clean up the insides of the camera

Cover the camera with your hand to force the IR LED lights to turn on. Normally, you should hear a pitch sound coming from the IR filter motor. There are some cases where the motor works well, but can not move the filter glass. The reason is condensation and it stuck in place. You can use small GEL bags to collect the condense. Latest and best solution is to open it (disassemble) and carefully clean it.

In certain cameras, especially IP cameras such as Hikvision or Dahua cameras, performing a factory reset will bring the camera to the original settings and force the IR Cut Filter to go to it’s initial settings/position thus fixing the pink image issue. Also, you should update the firmware on your camera, in rare cases the pink image can be software related. 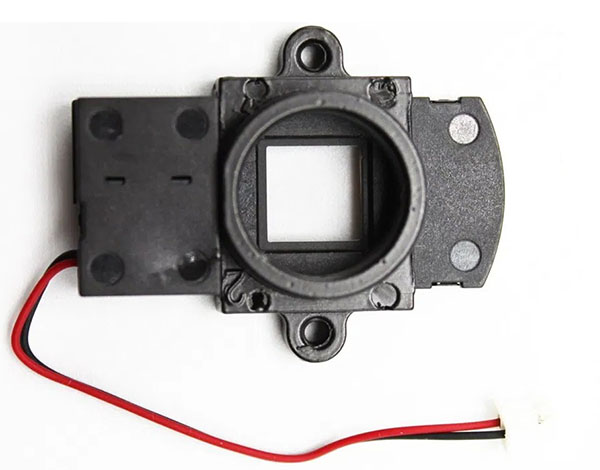 If you did all of these and your CCTV security camera still has a pink screen, then you should contact the camera’s seller or manufacturer to warranty the product and get a new replacement. We don’t recommend getting a IR Cut Filter replacement if the camera is still under the warranty. Simply take advantage of the policy and ask for a new camera.

How to tell if your CCTV security camera has been hacked

How to view an IP camera on Smart TV