How to view an IP camera on Smart TV

Let’ s start with this question: Can you view an IP camera on a Smart TV? The answer is Yes, you can. There are many ways to view an IP camera on a Smart TV. For example, if you have a NVR or DVR system you should simply connect the recorder to the TV/monitor with a HDMI or VGA cable and all the cameras will show there after selecting the right input source with the remote control. However, to stream a single IP camera (without NVR) straight to the a Smart TV it may get complicated/

How to view an IP camera on a Smart TV

Use an IP Camera to HDMI converter

On Amazon there are a lot of IP cameras to HDMI converters that work with popular IP cameras One of them is NetcamViewer Monitor decoder which is able to transmit the live feed of any IP camera to a smart TV. You have to connect the IP camera to this decoder and the decoder itself is plugged in to the TV via a HDMI cable. All you have to do is switch the channel and you’ll be able to see your camera on the TV. 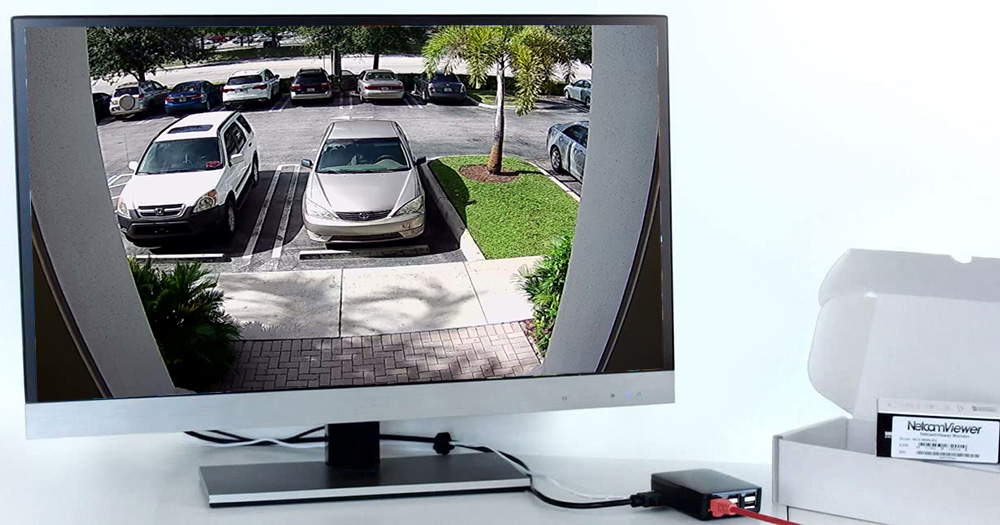 Another solution is to connect an IP camera to TV is to use Google Chromecast or even Apple TV. We assume you can already view the camera on the phone by using their phone app, if that’s the case then you can simply mirror what you’re watching on the phone to your Smart TV. That way you’ll be able to see the camera on the big screen. When you don’t want to run cables directly to your TV, Google Chromecast or Apple TV is a great alternative as long as the viewing apps support casting.

3. Stream the IP camera using the apps on the Smart TV

Almost all smart TVs run on Android operating systems. The idea is to install the app on the smart TV, input the camera’s settings (such as IP address, username, password) and then stream it by using the app. It’s the same as the app on the phone, except it’s on TV. The basic idea is the same.

The IP camera’s apps are available on Smart TVs such as: Samsung, Sony, LG Smart TV or other Android-based TVs. Usually each IP camera has it’s own app, however there are universal apps available such as tinyCam Monitor or IPcam Viewer.

These mini computers are cheap and you can use them to stream an IP camera to a Smart TV. Basically you need to install the IP camera’s Android app on the Mini Android PC and set it up with your camera. Then connect the Mini Android PC to the Smart TV via a HDMI cable. 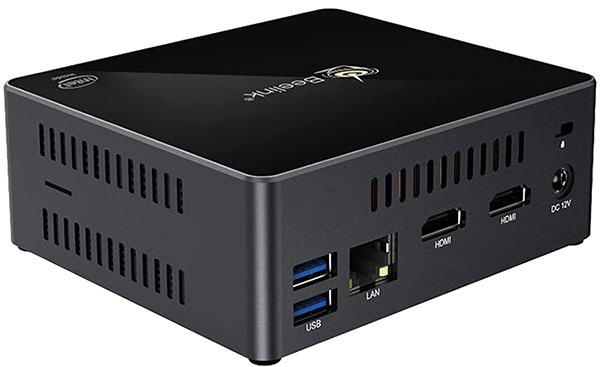 The idea is the same as having a computer connected to the TV, simply select the right input source and enter the app on the mini Android PC from which you’ll be able to see the live view of your camera.