Does Wyze Cam work without Internet

How to make a Wyze camera work without Internet

Basically you need to set up your Wyze camera to record the footage into the micro SD card. That’s it. Set up your camera for microSD recording and install it in any place where there’s no Internet available. 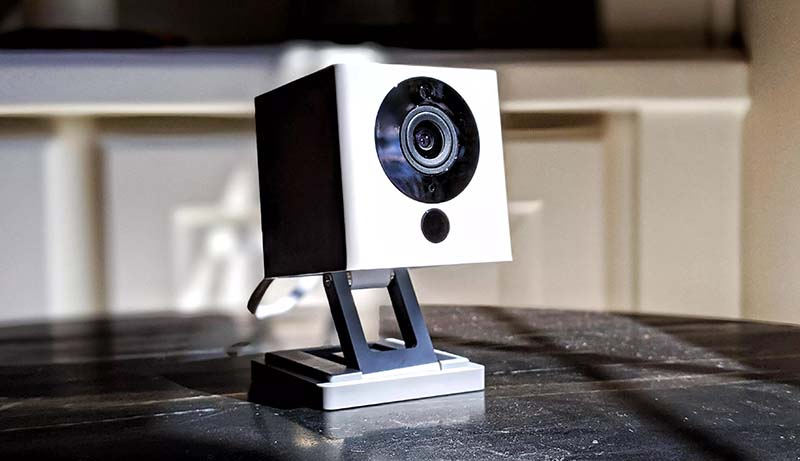 To watch the recording you need to remove the microSD card from the camera and use a computer or a card reader to retrieve the footage or to simply playback it. The Wyze camera by itself will organize the recordings in separate folders sorted by date and time.

Inside each main folder there are other folders that represent the hours of the day and the videos are MP4 format. Consult this article to find the right microSD card for your Wyze camera: The best microSD (memory) cards for security cameras.

When your Wyze Cam is offline, you will not be able to connect to the camera via the Wyze app to view the live stream video or change any of the camera settings. The camera also will not save any alert videos to the cloud, so none of the motion or sound detection features will work.

To view your recorded footage, you can either bring your Wyze Cam back to an area that is covered by the WiFi network it was set up in and use the Playback feature in the Wyze app, or remove the microSD card from your Wyze Cam to view the raw video files (mp4 format) on a computer.

When you return the microSD card to your Wyze Cam, it will resume continuous recording. The camera supports up to a 32GB microSD card, which holds roughly 2-3 days of playback recording. As it maxes out in space, it will overwrite the footage of the oldest day on file.

How to use RTSP on Wyze Cam

How to fix Wyze Network Encryption type not supported issue

Can you hack Wyze camera

How to view Wyze cam on computer