If your Zmodo camera won’t connect to WiFi, then follow this guide to fix the issue quickly. You need to fix this problem as soon as possible because the Zmodo camera needs WiFi to get the live stream, motion detection, and other phone alerts.

To fix a Zmodo camera not connecting to WiFi, you should make sure the WiFi connection works and meets all the requirements. Most of the time, the issue is related to the frequency that the camera is using, more specifically the router’s WiFi may be operating at 2.4Ghz and 5Ghz and the camera is trying to connect to the wrong SSID.

In other words, the camera is operating on 2.4Ghz frequency but it’s connecting to the 5Ghz SSID (which is the wireless name). Follow the troubleshooting tips below to fix the issue. 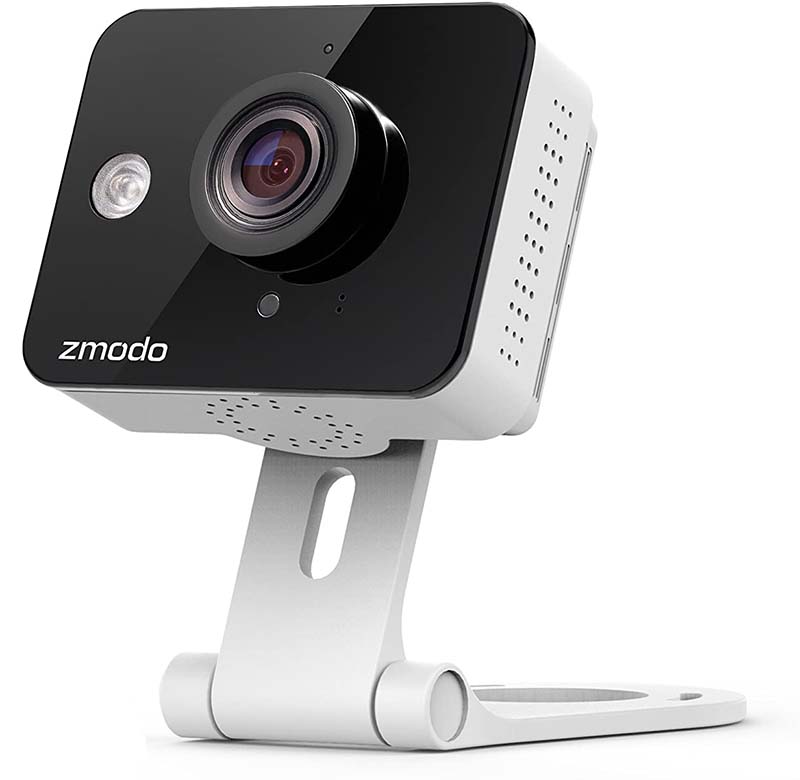 In 90% of the cases, this problem with the Zmodo camera happens if you are using a dual-band router. That means the router offers two WiFi signals, 2.4Ghz, and 5Ghz. Your camera may only be able to connect to 2.4Ghz and not 5Ghz (or vice versa), so it can get stuck attempting to connect to both frequencies of your dual-band router.

To fix the issue of the Zmodo camera not connecting to the internet just rename the separate SSDI’s (WiFi name) so you can differentiate between them. Follow the steps. 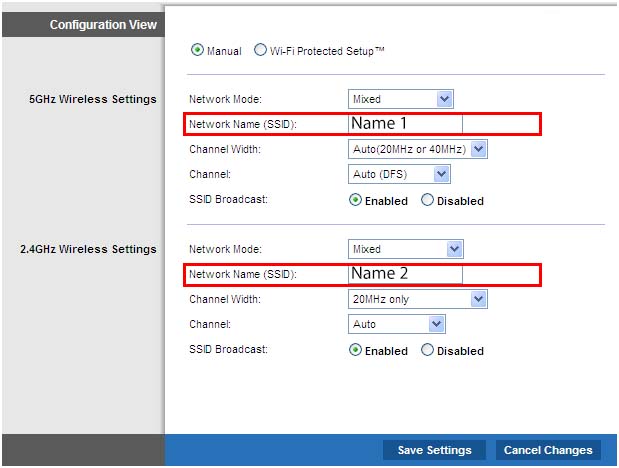 Let’s assume that you have a Zmodo camera that works on 2.4Ghz only. Since we renamed both WiFi names of the router, you can connect the camera straight to the 2.4Ghz signal which above we renamed as “MyWiFi2.4”. Connect to it and the camera will start to work, no more failed connection.

It’s a weird issue but it happens. The newer Zmodo models have this problem fixed, but not some of their camera models. There’s no fix for this, all you have to do is to change the password of your WiFi and use one that contains less than 13 characters.

Check if the WiFi signal is working in the first place. Maybe the camera can’t connect because the WiFi doesn’t work at all. Try to connect to the WiFi using your phone, or a computer, or any other device just to ensure that the internet works.

If it seems that the other devices connect fine to the internet, then reboot the router and try again. Sometimes rebooting a device can do wonders.

Next check the WiFi strength, the signal must be strong to cover your Zmodo camera. At the same time, make sure the camera is not far away from the router and that it’s within the nominal coverage. You can bring the camera closer just to see if it connects.

A few tips on how to check the WiFi signal strength:

If the Status Light is blinking green on the camera, try removing special characters and spaces from the SSID (WiFi network name) like “?” or “!”. Also, make sure the app and the camera are updated to the latest firmware versions.

If the WiFi is okay but you’re still having issues, follow the steps below to troubleshoot your router for the SmartLink setup.

Zmodo camera not connecting to the WiFi is most of the time related to dual-band routers and you need to rename the WiFi names for 2.4Ghz and 5Ghz. That way the camera will differentiate both signals and correct them to the right one. Leave a comment if you can’t solve the problem, or contact the manufacturer.

Why Is Zmodo Doorbell Blinking Green